The Correspondents are a British electro swing duo based in London, formed by frontman Mr. Bruce and DJ Chucks in 2007.

They have gained a reputation in the electro swing scene for both their energetic musical style—a mixture of early 20th century jazz and swing, with modern electro and drum'n'bass—and for Mr. Bruce's flamboyant stage presence.[2] They have been described as 'the kings of hip hop swing',[3] 'brilliant and ridiculous in gloriously equal measures.'[4] Since 2014 their live shows and recorded music have consisted of multi-genre dance music spanning blues, jazz, soul, funk and out and out electro pop.[5]

The band have played at major festivals such as WOMAD,[6]Glastonbury,[4]Bestival,[7] and Secret Garden Party.[8]

Their song 'Fear and Delight' is used as the theme tune to BBC Three comedy Crims. 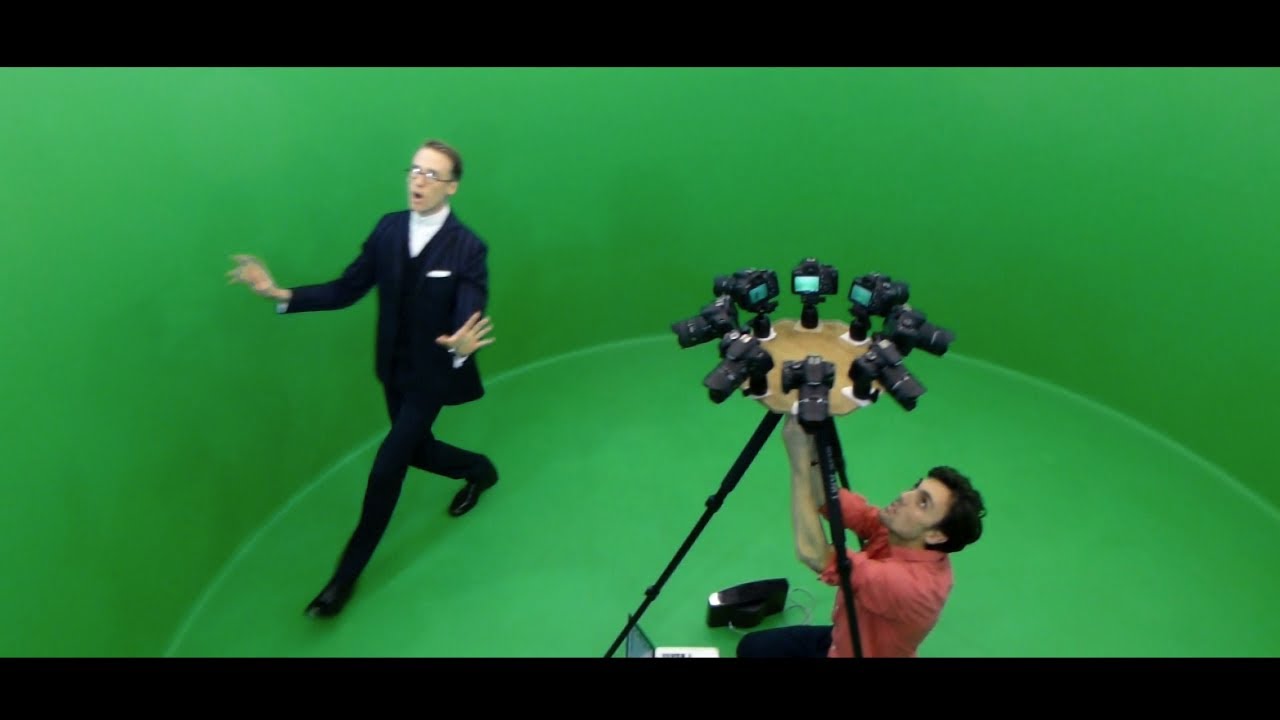 The band was included in The Telegraph's top 10 Glastonbury highlights two years in a row[9][10] and has also been featured in Rob da Bank's 2-hour Electro Swing Special on BBC Radio 1.[11]

The music video to their single Fear & Delight won the 'Best VFX' award at the Berlin Music Video Awards 2014, while its director, Naren Wilks, was named overall winner for 'Best Production'.[12]